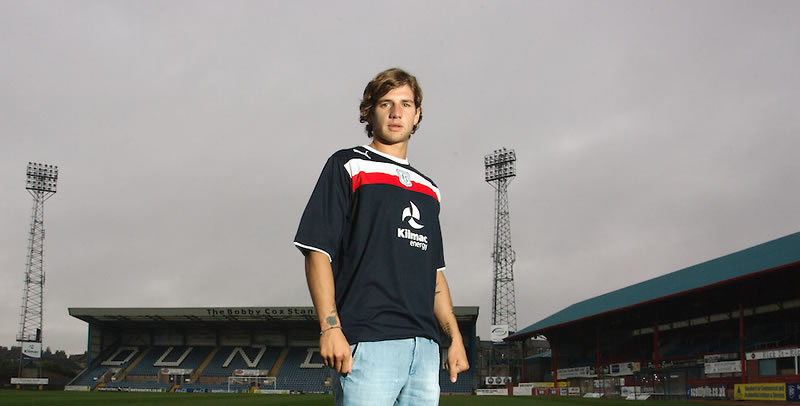 The tall defender scored one goal when playing against Sarawak’s youth side in a friendly match last week.

According to Sarawak Team Manager Abdullah Julaihi, Grassi will become Sarawak’s third import player for the season after they secure the signature of Gilmar Jose da Silva and Makeche Ndumba.

Abdullah added that Grassi had already passed his fitness test and the Crocs are now waiting for Grassi to agree on the terms of his contract.

With Grassi more or less already part of the Sarawak set-up at Stadium Negeri, all heads now turn to another foreign player hopeful Joseba Garmendia, in which Abdullah said, would only be decided after the pre-season matches.