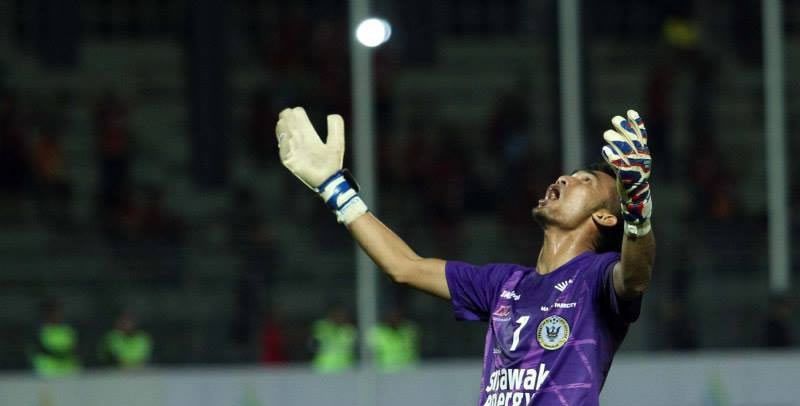 According to Sabah football fan sites,  the Selangor born goalkeeper was impressive during trials and is likely to be offered a contract.

Fadzley was previously a top goalkeeper with the Crocs but found his place taken when Sarawak’s then coach Robert Alberts signed Mohd Iqbal.

The talented goalkeeper then decided to not renew his contract with the Crocs for the coming season, wanting to gain experience with other clubs.

Shall Fadzley be signed by Sabah, it will be quite a coup considering that Fadley is considered one of the best goalkeepers in the nation right now.