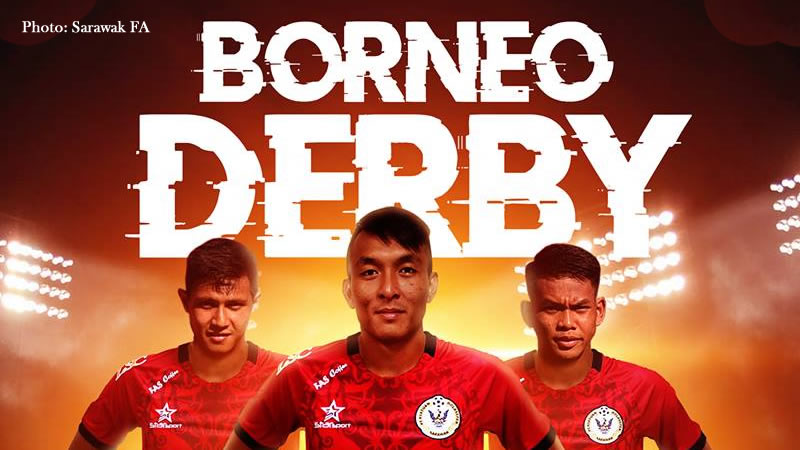 It’s game week four of the Liga Premier and Sarawak FA entertain Sabah FA, in what is dubbed as ‘The Borneo derby’.

Sabah come into the game fresh from winning against Terengganu FC II, and Sarawak FA are still licking their wounds after a last minute goal denied them any points against Selangor United FC.

Both teams had met 15 times with Sarawak having won six of the matches. Sabah won five.  The rest were boring draws.

Both teams are also very strong at home with Sarawak winning five of the six winning results at home.

Statistics show that Sarawak are very good at home when entertaining Sabah.

Abdul Rahim will sit out of this game, and Benedict Martin is also likely to sit out as well as he is highly doubtful

Anai Igang will likely make slight changes to accommodate the absence of Benedict in defense, but I expect him to stick to the line-up against Selangor United.

Anai may be tempted however to switch his goalkeeper which has not been so confident between the post so far.

How Bobby Gonzales would react against Sabah would be interesting to watch.  The Sabahan will be up against his home state and he is expected to score if Sabah doesn’t mark him enough.

Luka Milunovic is currently the joined-top scorer for the Liga Premier and he would be someone Sarawak would want to mark closely.

History does give Sarawak the absolute advantage over Sabah and I think it is set to repeat itself. I can’t see beyond Sarawak winning this.