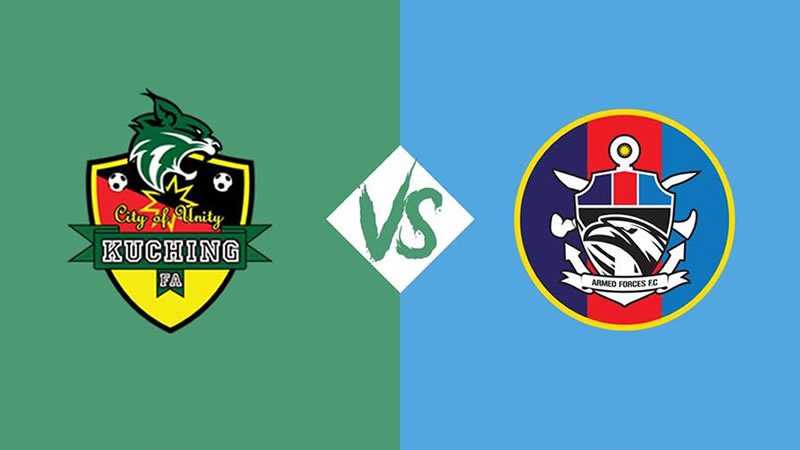 Kuching FA is drumming support for their second Liga M3 match which will be against Armed Forces FC.

Armed Forces are on a winning streak in the Liga M3, having MBKB-BRI U-Bes and Protap FA 1-0 each in the first and second Game Week of the league.

This puts the Armed Forces in second place in the league, ahead of Kuching which is fifth in the standings with one game in hand.

Kuching and the Armed Forces have met once three times if our records aren’t wrong.  They met last year with Kuching being defeated at home in the league.

The second game saw both teams end in a stalemate, while their latest match also ended in a stalemate with Kuching defeating the Armed Forces through penalties to advance to the next round of the Piala FA.

So far, there has been no reports of injuries among Kuching players.  This means the team coached by Ideris Untong would likely have a full squad against the Armed Forces.

It is also expected that Kuching will enjoy a bumper crowd for their first Liga M3 home game, giving them plenty of morale support to earn their first full points at home in the league.

This is actually a very though one to call, but we believe Kuching has enough quality to edge the Armed Forces at home.

That said, expect a very competitive match when Kuching meet the Armed Forces on 30 March at 4:15PM this weekend.