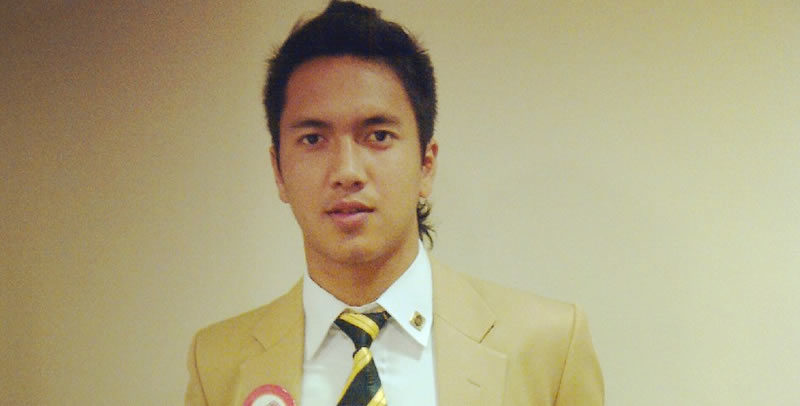 The Kelantan Football Association (KAFA) is unhappy that Syahrul Azwari has moved to Sarawak without their consent.

Annuar Musa further questioned why such situation could happen, as he further stated that he believes there is a law under FAM that does not allow a team to sign players released to their respective home teams, and if it does happen, these players should be banned from the league.

Annuar added that Syahrul’s case is not far fetched to the one which saw Feris Denial being signed by Felda United illegally, in which Felda had to pay KAFA to avoid the case from being brought to court.

Syahrul Azwari was announced as Sarawak’s latest addition yesterday at a press conference.

Syahrul unlikely to be fielded against PDRM