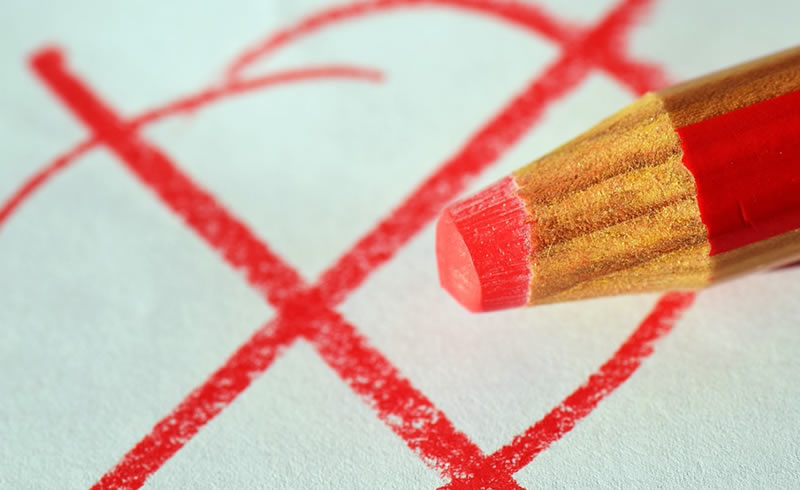 SarawakCrocs recently made a poll on both twitter and Facebook to see how fans are reacting on the recent spat between Posa Majais and the Malaysia Football League (MFL) and Kevin Ramalinggam, its Chief Executive Officer.

The results on both social media platforms are unanimous with 59% out of the 787 Votes received on the Facebook supporting MFL and Kevin. The results of the poll can be seen below.

On Twitter, the results were even more unanimous with 74% out of the 35 that voted agreeing with MFL.

Comments left by fans also show that a majority of football fans also do not agree with Posa’s stand which is that “In football, one needs not follow the book too much“.

Posa lambasted MFL this week and asked Kevin to step down after Sarawak FA was penalized for failing to follow the due date of submitting the teams registration for the Liga Malaysia.

Aside from Sarawak, another six teams were also slapped with fines related to the same offence.