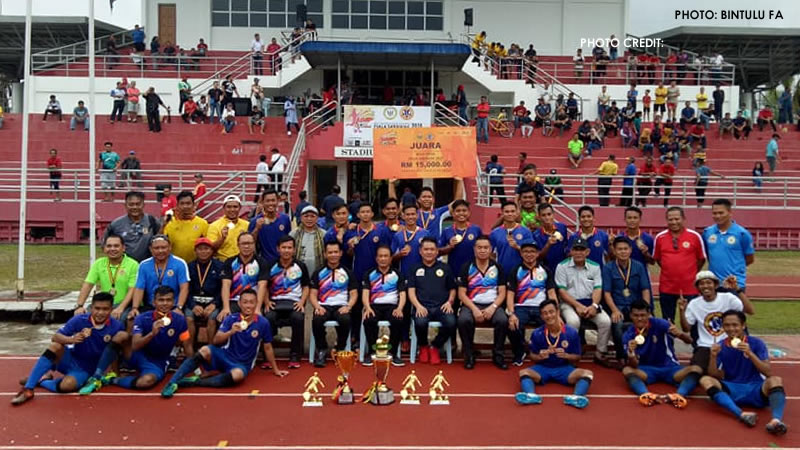 The recently concluded Piala Sarawak saw Bintulu FA edge out all opponents to be crowned ‘King of football’ in Sarawak.

Using home ground advantage to the fullest, Bintulu edged PDRM 3-0 in the finals at Stadium Bintulu yesterday with former Sarawak FA striker Alexander Jerome scoring two goals in the first half of the match.

Bintulu’s path to the finals was easy up to the semis with the host of this years tournament demolishing Sri Aman FA 5-1 in the quarter finals after topping the Group A with maximum points. 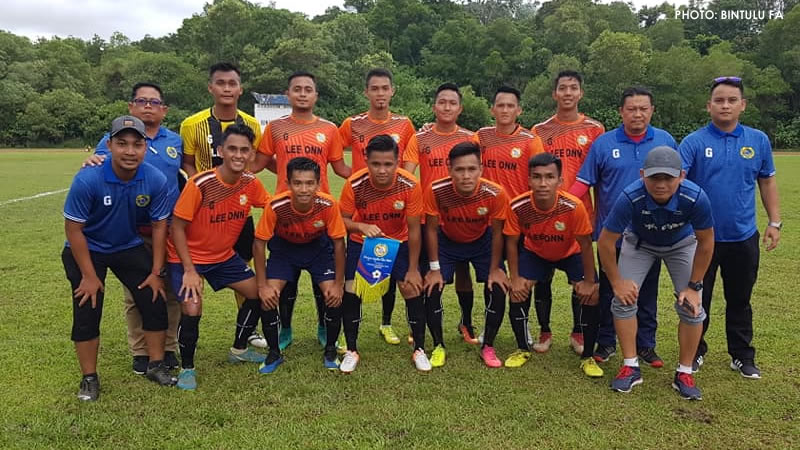 In the semis however, Serian FA gave them a good run for their money, holding the home side to a 1-1 draw, before Bintulu inched to the finals through penalties.

Bintulu head coach Anai Igang commended his players for their quality and discipline performances at the end of the match.

As winners, Bintulu won RM15,000 cash, and the win also ended a 13-year wait for the Piala Sarawak to be won by the team.

The Sarawak Cup 2018 involved 13 teams but was without representation by teams from Kuching, Betong and Kapit.