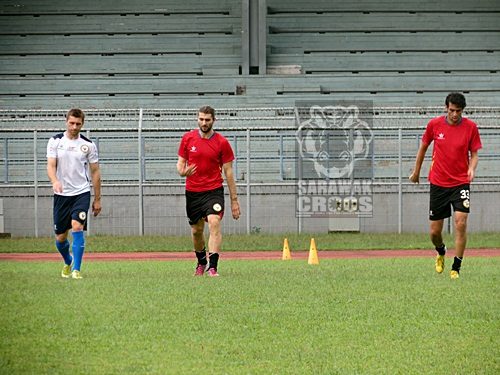 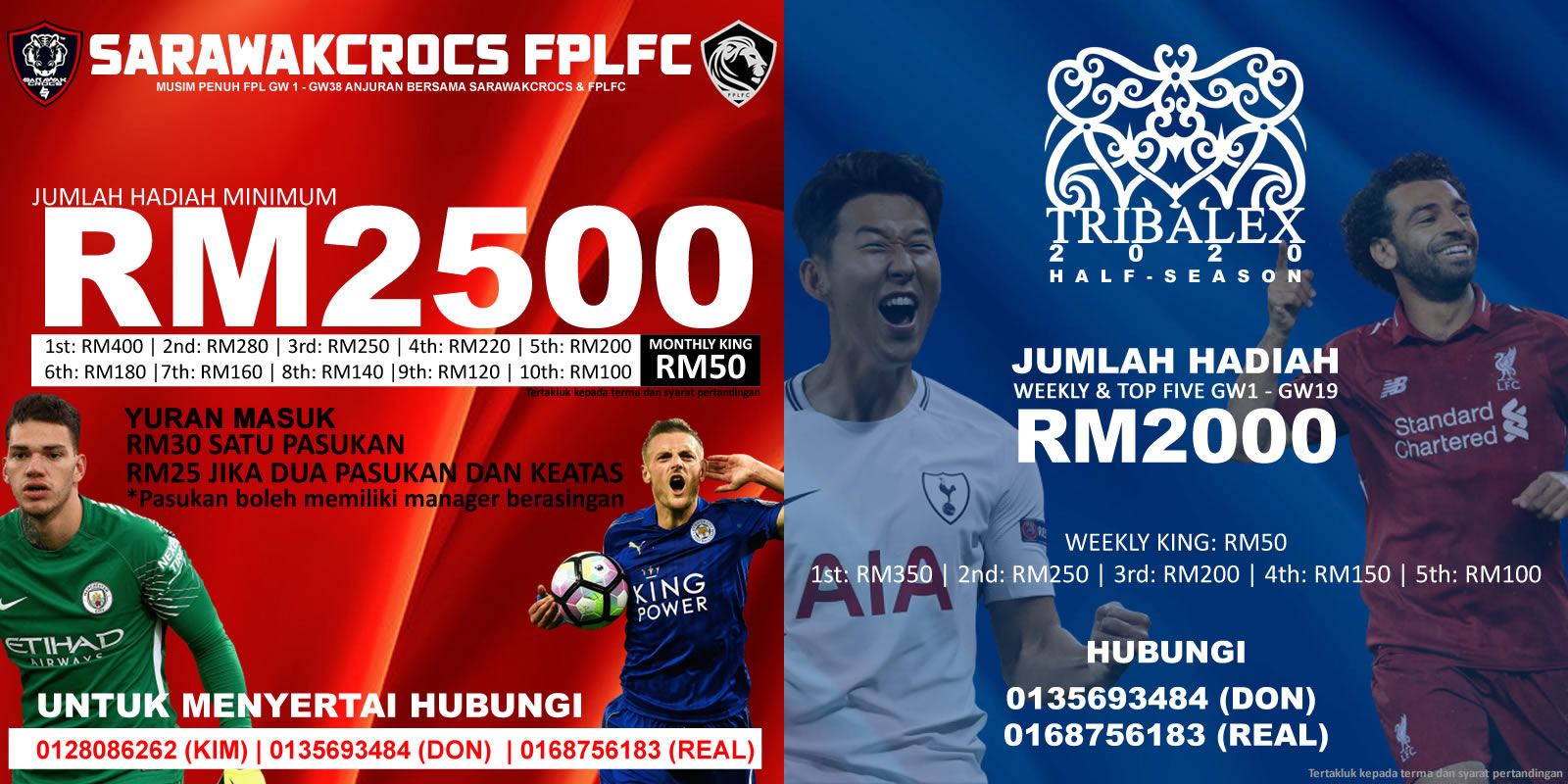 The Crocs have signed three additional foreign players to fill up the mximum quota available.

Making the cut are Hungarian defender Gábor Gyepes whom have played in Cardiff City, Volves and Portsmouth,  Iranian striker Alireza Abbasfard who is believed to be very clinical up-front, and surprise signing Milorad Janjus, who is said to be a top scorer in the Iranian league.

Sarawak already has Muamer Salibasic registered as one of their foreign players, and he is likely to be pushed to the midfield with the presence of both Alireza and Milorad.

The players are expected to fly with the team to Indonesia next week for a pre-season tour, before coming home to meet Sabah FA at Stadium Negeri on the 23rd of December 2013.

The full list of the 2014 squad will be made known soon.

Will Sarawak retain their import players?